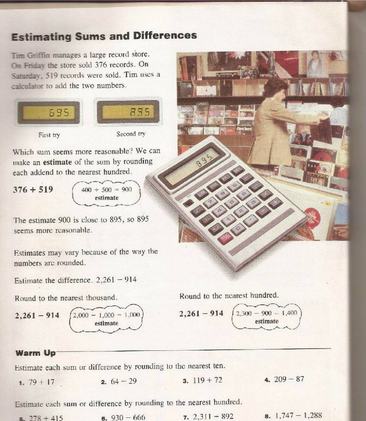 The Teacher in the Math Book

Children’s book writer Webb (the Slinky Inkermann series) calls himself “Mr. Nomad” because he has taught “for nearly thirty years at ten schools in three states.” A former journalist now living in Pennsylvania, Webb has written an enjoyable and enlightening book—“part educational memoir and part resource for teachers”—describing the range of experiences he has had and the lessons that he has learned. Any teacher from grammar to high school will be able to relate to what Webb describes. Whether at a larger urban school or a smaller regional school, Webb lives by his belief that “kids are kids, no matter where you go.” As a substitute teacher, Webb has to decide how badly he needs the money to accept “what in all honesty might turn out to be a terribly stressful day.” Having to deal with the events of 9/11, Webb was confronted with the question of how schools can react to tragedy: “We were a mini-universe trying to cope and reassure ourselves that everything was going to be okay, especially in our little patch of the world.” And while he struggles with realizing that “you may never really know how kids turn out after you’re through with them,” he never loses sight of the main goal that he feels all teachers should have with all students: being “as sympathetic and caring as you can be, and for as long as you have them in your class.” 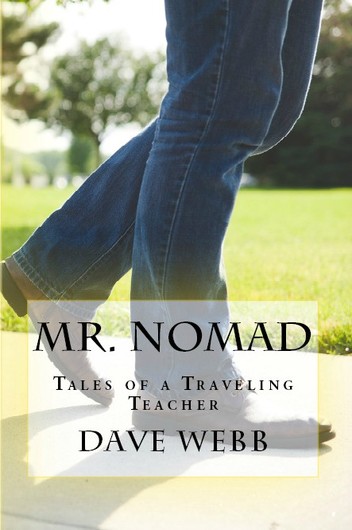